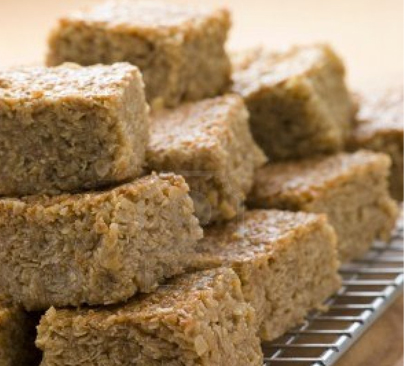 Back in March, an Essex school hit the headlines when, following an incident in which one of its pupils was hit in the face and injured by a flapjack, it banned the treat from being cut into triangles. Dinner staff at the school were instructed that, in a bid to avoid sharp edges, flapjacks must instead be cut into squares or rectangles.

The decision, quite unsurprisingly, was met with widespread derision, with many citing it as yet another example of ‘health and safety gone mad’. Indeed, the Health and Safety Executive issued a statement in which it called the ban ‘over the top’ and highlighted that the real issue of the matter was the discipline of pupils.

Whilst, of course, none of us want our children to be hurt, the humble flapjack definitely does not pose a major risk – and it’s most certainly not a health and safety one!